The effort to combat the problems the world faces with waste right now must be addressed on a global scale, not just by individual countries. More than 2 billion tons of waste pours into landfills each year and would fill enough trucks to circle the earth 24 times. This amount will only continue to rise as the population increases.

It is difficult to determine how much of this waste could be recycled. So many people simply toss recyclables in the trash thinking they could not possibly be contributing to the problem. However, America alone generates more than 254 million tons of trash per year.

Individuals are not the only contributors to the issue. Businesses and governments also play a significant role in reducing global waste. It is important that we start making changes now. The following figures explain why it is urgent that we make a more concerted effort to recycle.

These numbers do seem alarming but there are countries making significant changes to government policies, as well as providing funding and financial incentives, to encourage recycling. With higher deposits for the initial purchase of products in recyclable packaging, more individuals are encouraged to return containers for a refund. 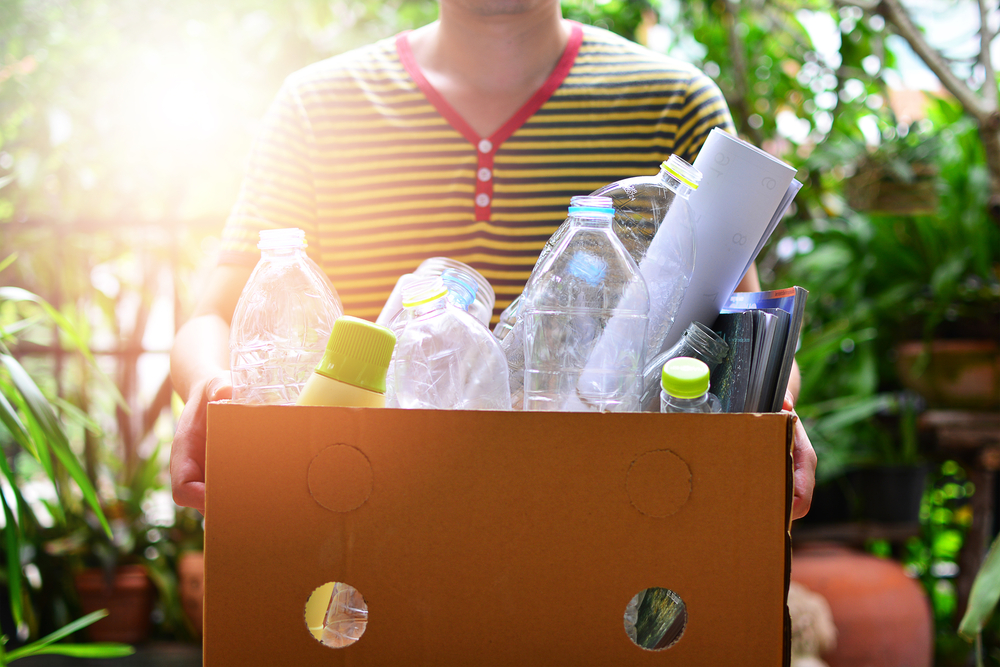 The following countries are the top recyclers and all of us can learn from them:

The United States fails to even make it into the top 10 countries with regards to recycling. We are slowly making progress but could do much more. There are more than 2,000 landfills operating in the United States and each one is filling rapidly. The EPA estimates that 75 percent of America’s solid waste is recyclable but we only recycle about 30 percent of it.

While many American communities and cities have established great recycling initiatives and programs for residents, there is still room for improvement at every level. Companies around the country recognize the benefits of recycling and are now stepping up to do their part to help our environment.

At Consolidated Resources, Inc., we are committed to helping businesses enhance their recycling efforts which benefits the environment as well as saves money. With our full-service commercial and industrial recycling solutions, you can trust that with our almost 30 years of experience, we will provide the very best service for your business. From custom containers to flexible scheduling and top market prices, we at CRI are proud to serve local Arizona businesses.

Find out what ORANGE and BLUE can do for you!

“A father is neither an anchor to hold us back n

Today, join us as we pause to remember, honor and

Did you know metal scrap is a valuable asset? Cont

Because we are deemed an essential service, we are

CRI is a woman-owned and operated small business in Arizona that began in 1990. With over 90 years of combined experience in the recycling industry, our principals and employees understand the importance of delivering exceptional service and striving to provide unmatched customer satisfaction.

CRI was created to fill the need of businesses that required a single source for industrial recycling programs.